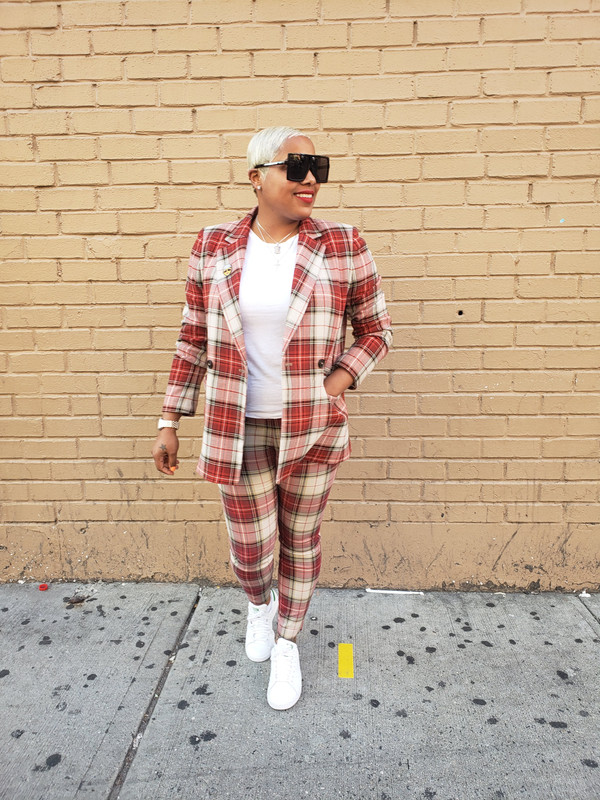 Christina Lane of Harlem, New York is an acclaimed visual artist, journalist, designer and philanthropist, who has been directing traffic to her self-titled brand Christina’s Lane for over a decade. She created Christina’s Lane with a mission towards empowering people to be themselves and promote individual self-expression through her art.

As an entrepreneur, Lane attracts clients daily with her re-worked custom hand painted wearable art, ranging from footwear, jackets, hats, handbags and so much more.

As a philanthropist, Lane volunteers her time to her community sharing her story of triumph and endless strides in inspiring the next generation. She also dedicates her free time and artistic talents to the children of Harlem by hosting free art classes at the Dunlevy Milbank Center-Children’s Aid Society. 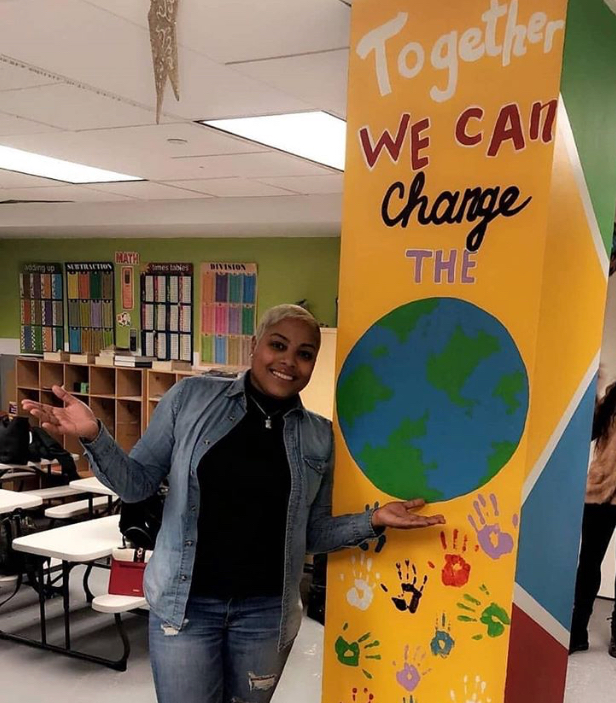 Lane has an initiative to combat bullying in public schools throughout her Harlem community. By painting walls and bathroom stalls with positive words and imagery to empower the youth and build their self-esteems one wall at a time.

Lane believes everyone has their own LANE and strives to encourage people daily by referring them to her motto: "There's Only One Lane That Matters & That's Your Own."